The official UK government position is that a referendum will be held by the end of 2017 but Downing Street sources have said: “If we can do it earlier we will.”

There is speculation David Cameron is planning to hold the vote in 2016 to avoid a clash with French and German elections in 2017.

The prime minister wants treaty change but even if the referendum was held in 2017 there may not be enough time to legally incorporate any reforms into a treaty and it would have to be done at a later stage.

An early referendum would anger Eurosceptics who believe it would not allow enough time to make the case for exit or negotiate any meaningful concessions.

“A rushed process would severely undermine the chances to secure a significant deal that both British business and voters could support and would waste the opportunity of a lifetime,” Matthew Elliott, chief executive of Business for Britain 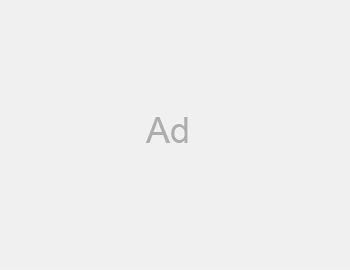 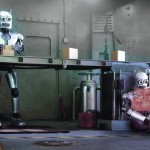 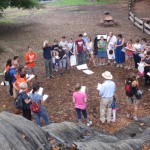 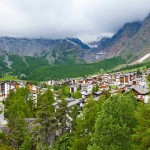 TATLER GOES TO A YODELLING FESTIVAL 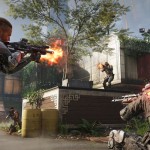 Drones and cybernetic soldiers: First looks into Call of Duty’s 2065